This week's adventures were quite eventful as I attended Lab Safety Training, learned new modules for tailoring MS Excel to accommodate social science statistics, learned methods of how to take a good photo, as well as had my first call to local dispatch. 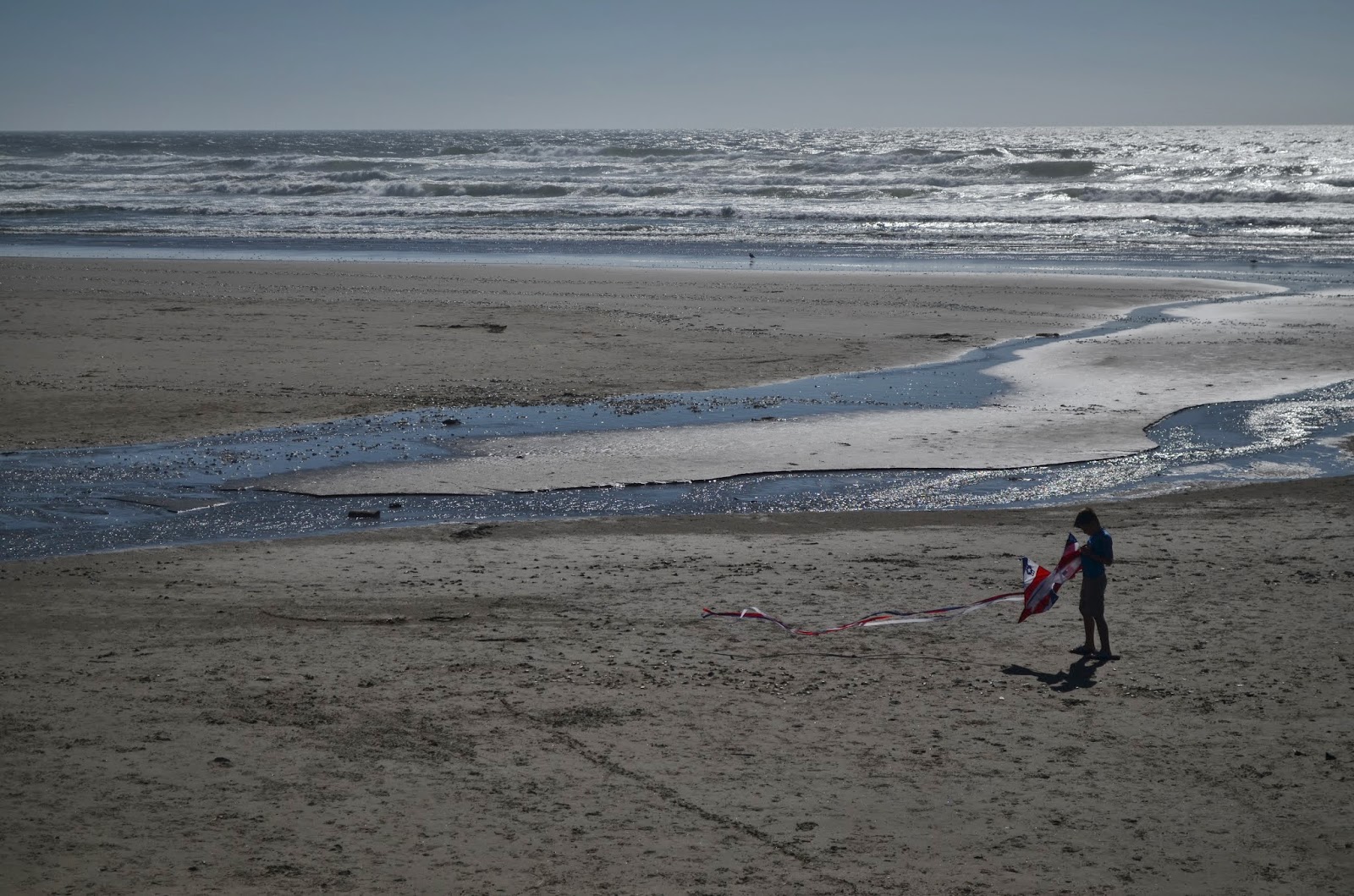 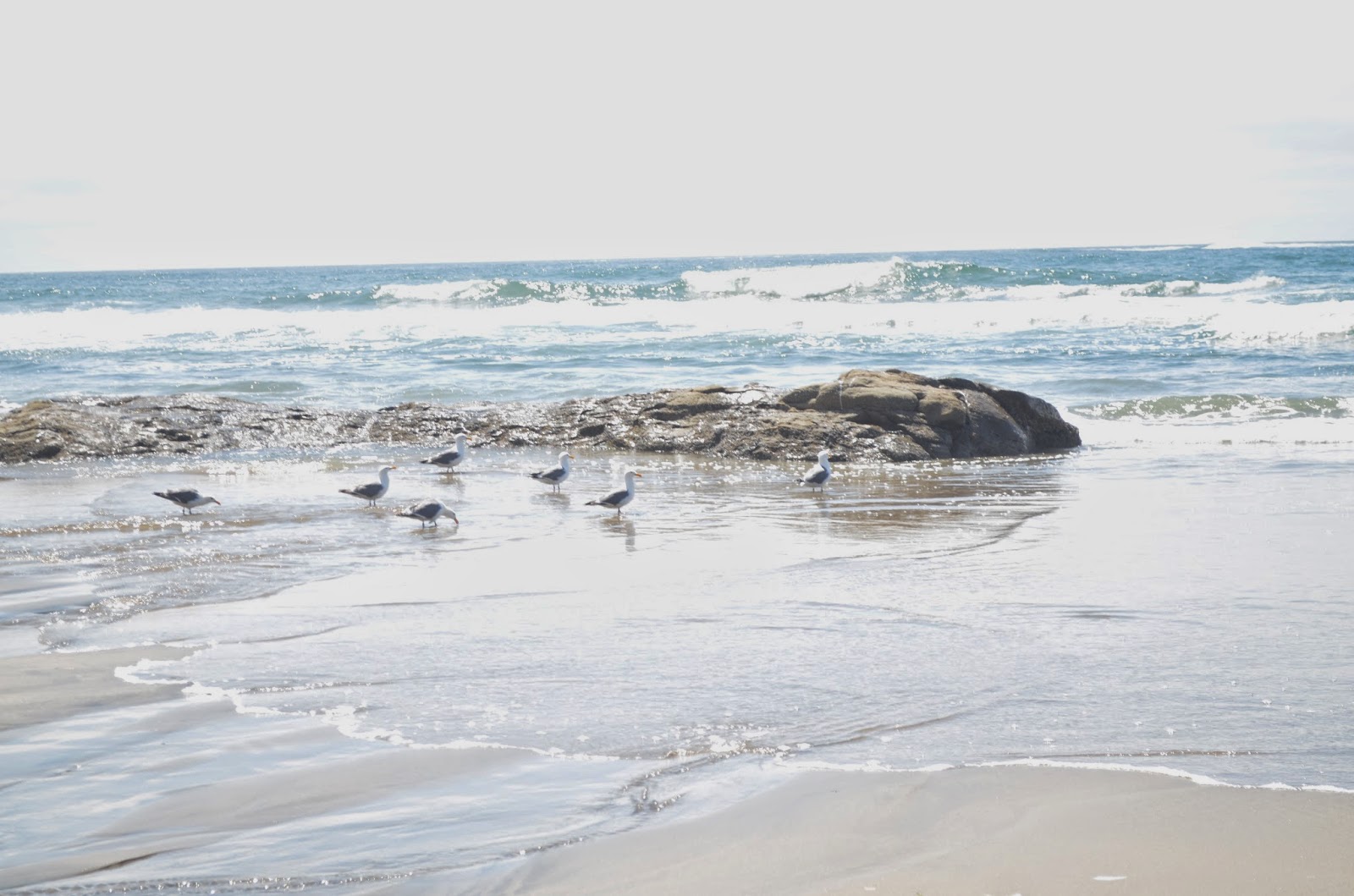 The training was informational as it demonstrated the preventative measures to ensure safety when participating in a lab. The speaker discussed notable terms such as: Permissible Exposure Limit (PEL), Global Harmonization, Hazardous Waste, etc. where I learned the categorization of different materials. With the new modules for MS Excel, a couple of the men at the office (South Beach Annex) worked on formulas that would help with minimizing error with data input. We considered several designs and forms of both range-rules and a skip-fill methods that we later put into the program.

At my photo seminar/class, I walked away with many rules to take into consideration, for instance, try not to compose a photo (let it happen), allow the photo to tell a story (don't let it merely be a snapshot of a particular moment), and think about the lines and angles that exist within the frame (make it seem like an active still-shot), you want the photo to continue narrating even after you've glanced at it.

And lastly, the call to dispatch was by far the most exciting thing about the project so far. With the surveying I do, I'm also held accountable to look out for any boats that float within the reserves. At Otter Rock, this past Tuesday (7/1/14), I spotted what looked like a private vessel with white rods or riggers sticking out of it and suspected some sort of activity since there seemed to be 3-4 men in what seemed to be wet suits toward the stern with possible lines going into the water. There also was a visible cab and an uncovered back deck where the men were standing. Protocol was if I suspected any "fishy" activity, to give ODFW a call, and so I did. I was told to give dispatch a call and report anything I saw. Within minutes, an Oregon State Police (OSP) truck pulled up next to my car and an Officer walked out to meet me. We went over the details of the boat and he jotted them down as well as my name and information. He was thinking they were headed towards a nearby port since they had already started on their way away from the reserves heading West. It was a lot to take in, especially once I realized what kind of power, and its extent, that I held given my responsibility and obligations working with a state agency. It was quite the eye-opener and settled me down into my seat to adjust myself to the severity of what my "job" entitles. 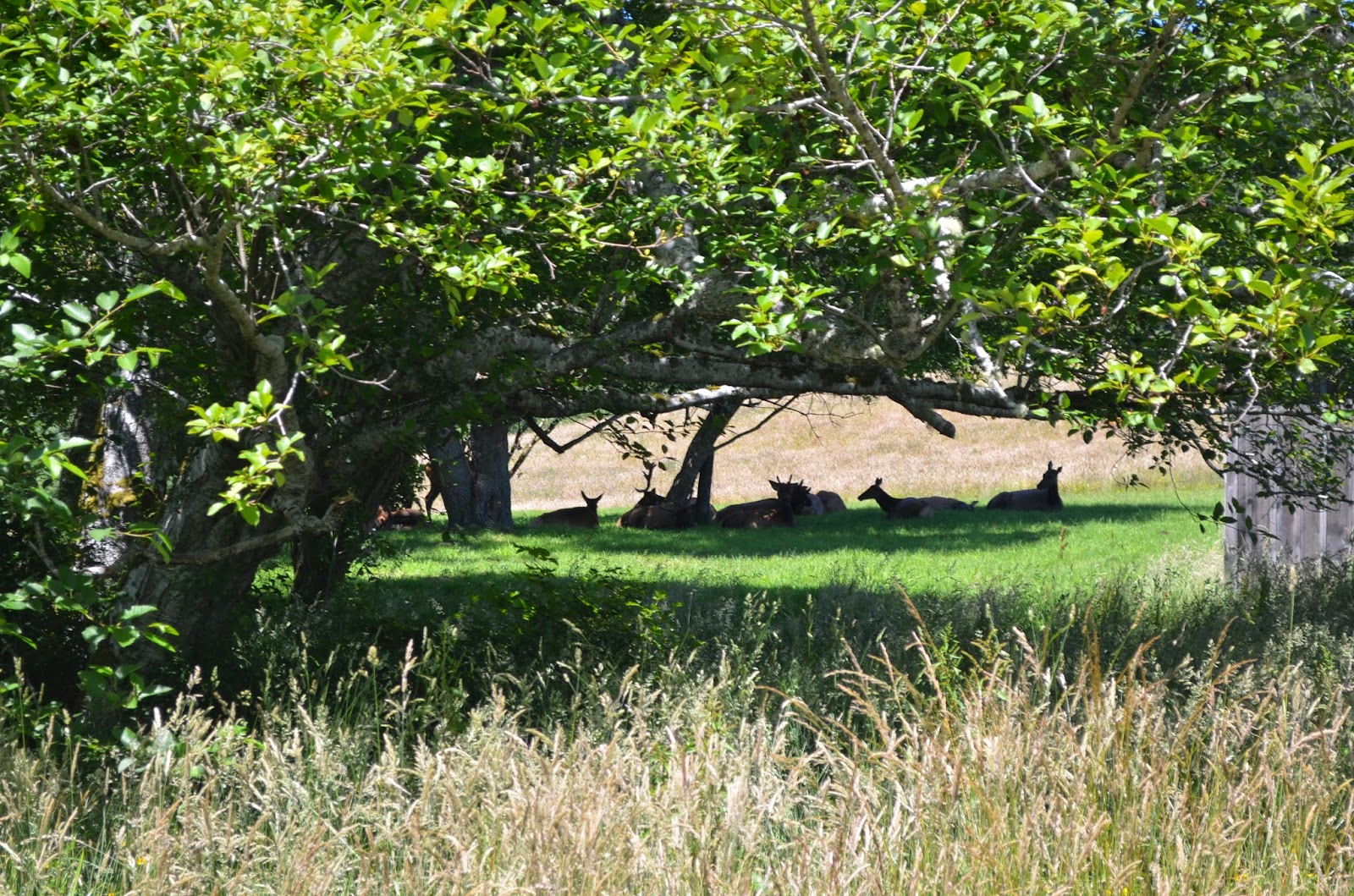 Side Note:
On my way to Knight's Park for a day of field-work, I stumbled across an aggregate of elk beside someone's house close to the forest. I was at a lost of words seeing how many there were and their tranquil nature considering I snapped a few photos of the photo-op.

All in all, a great work week! Looking forward to learning more about myself and from others...especially when least expected.
Posted by Unknown at 9:13 PM