I am Cindyjo Keomani Boungnavath and I attended Portland Community College where I most recently received my degree in the arts. As of now, I am exploring various educational and experiential opportunities. After my time here at the Hatfield Marine Science Center (HMSC) I plan to continue further research as I volunteer abroad in international communities through the program International Volunteer Headquarters (IVHQ). I had applied for the internship here at the Center for Ocean Sciences Education Excellence (COSEE) after my Meteorology professor had informed me about the opening. Because the ocean covers a near 76% of our planet, I find it essential to learn what we can about its mysterious beauty. This means that almost the entire world lives in an eternal darkness, and through a process called chemosynthesis, the sun no longer is necessary to create life. There now exists a new kingdom in which a life-system lives off the energy of the Earth, and solely that. I saw this internship as a means to educate myself in marine science and structures of the biologically diverse. I, at a very early age was enraptured by the thought of the deep sea and the different life forms that lived within its imperceptible walls. I live at the mercy to awe at such a stunning and exceptional world that I couldn't think of a better way to understand it but by interacting with it - and not only have mere thoughts of doing so. 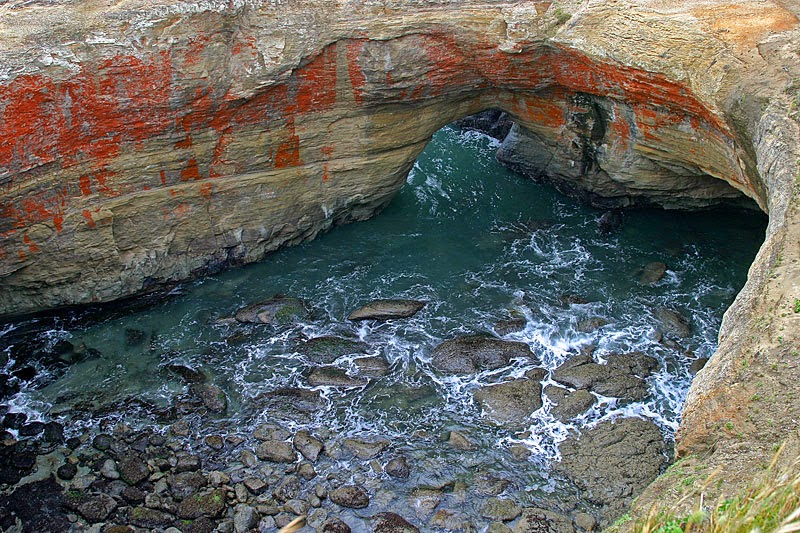 Currently, I am working with Tommy Swearingen, the only social scientist within all the agencies here at Hatfield. We are working in conjunction with a team that composes the Human Dimensions Project where we assess the public's interaction with the Marine Reserves. Marine Reserves (MR) are zones within areas of Marine Protected Areas (MPAs) where extractive activities are prohibited. Within Oregon, five Marine Reserves have been implemented at the start of January this year. Among them include: Cape Falcon, Otter Rock, Cascade Head, Cape Perpetua, and Redfish Rock. The purpose of all these efforts coalesce to reach the goals of: conserving marine habitats and biodiversity, insures the marine reserves against large-scale ecosystem change, and lastly serves as an opportunity for researchers to investigate. 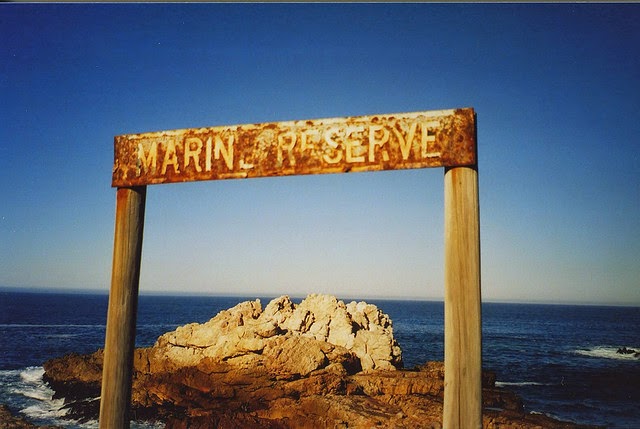 With the field-work that I do as part of the team, I collect data that will be used directly for data analysis to make hypotheses regarding the reserves. With each site, I analyze people's attitudes that are determined by their interactions with it and take into account what utility the reserve has for a variety of people. We do pressure counts, a rapid assessment strategy, in order to get a snapshot of the area and its general use. We then go on to perform intercept interviews where we survey visitors in order to generalize what values are associated with the reserve and their attitudinal perceptions of it. Being part of a team that works towards a goal that looks at the socio-economic effects that reserves have on nearby communities, it intrigues me to study the implementation of such and the strategies as well as logistics that go along with policy-making of this manner. It is a great time doing field-work and working with such a knowledgeable crew, each day has its rewards and I await the next.