Week six began with a few days of collecting samples. On Monday afternoon we went to Horsefall for samples from two locations. Then on Tuesday morning we sampled at low tide at four locations off Bastendorff Rock, one at Bastendorff Beach, the two at Pack Trails and one at Shore Acres. These were low tide priorities because of accessibility. We were then able to stop at Lighthouse Beach, and two locations at North Bastendorff Beach before lunch on Tuesday. On Wednesday we sampled at Cape Arago and South Cove, with the group from Newport in attendance. Wednesday afternoon was spent touring the OIMB campus with the Newport group. Thursday afternoon included a video conference with a presentation on how to give good presentations—especially in Power Point. And Friday afternoon we had a video conference in which we heard presentations from the four COSEE PRIME interns in Hawaii. During the times in between the above activities I found time to count plankton in the samples in the lab.

One minor issue I ran into while collecting samples was with the reel on the fishing rod I'm using to cast the sampler. It became increasingly difficult to crank the handle within the course of a few casts. The mechanism to spin was working fine on top of the reel, but the hand-crank functionality became nearly impossible. This meant pulling the line in by hand for several of the casts. When we got back to the lab I spoke to a few of the OIMB fishing experts and was encouraged to take the reel apart and clean it with water and tweezers. I enjoyed admiring, though not understanding, the mechanics of the reel as I loosened screws and pulled it apart. Deep inside the reel I found wet sand I was barely able to access with the tweezers and dislodge. A few squirts of WD-40, reassembly, and the reel was back in action. I was quite happy because my attempts to take things apart and fix them don't always end so well. 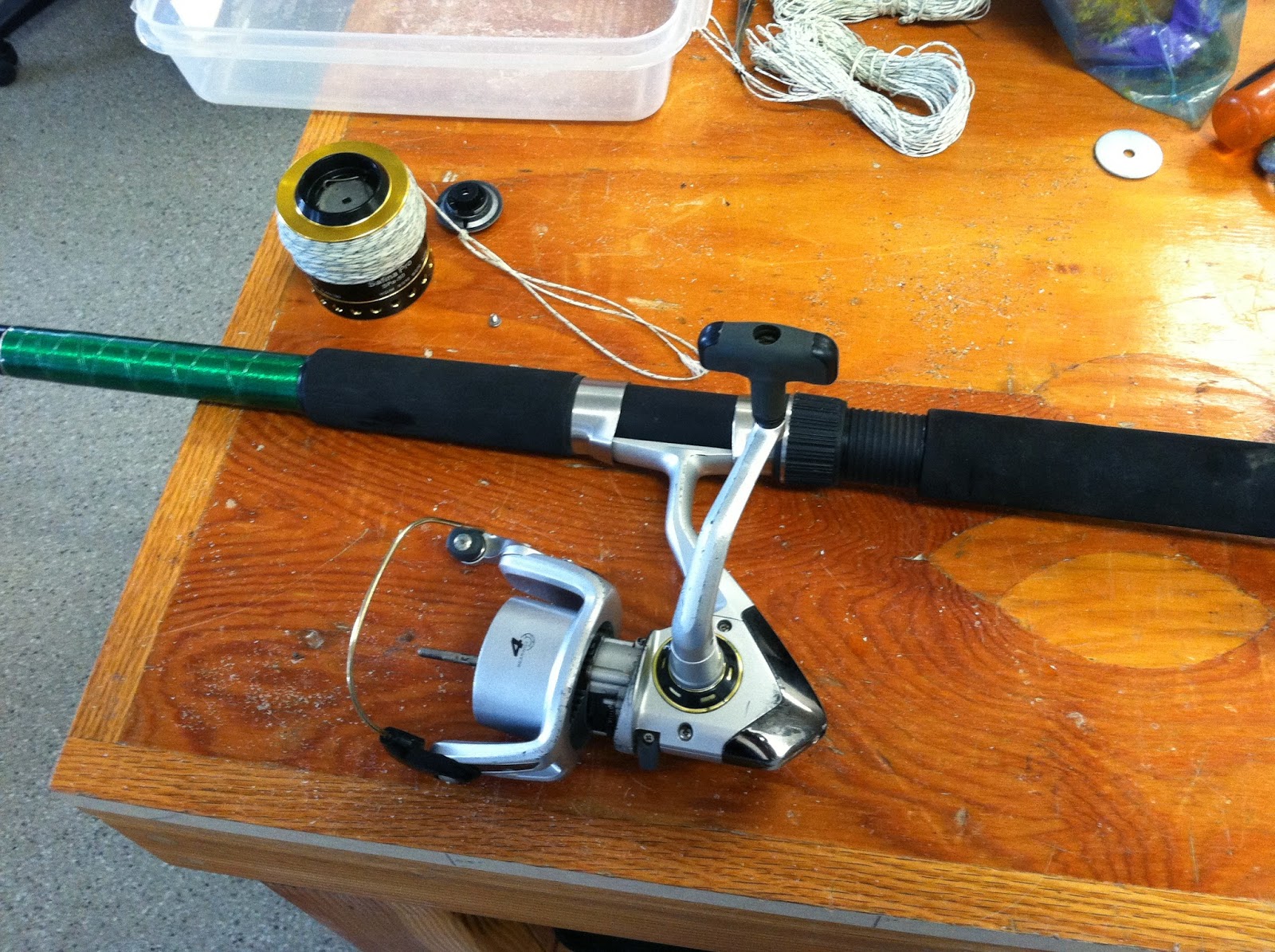 In the spirit of historian Dr. Carmel Finley’s presentation on local fishery history at Hatfield last week, and because we are taking water samples there, I’ve done a little bit of investigating into the history of Shore Acres, along the Cape Arago Highway, on the way to Cape Arago State Park.


Shore Acres was at one time the location of an exquisite estate belonging to Louis and Cassandra Simpson. Louis Simpson (1877 – 1949) was the son of a California shipping and timber magnate. He established the family timber company in the Pacific Northwest. In 1903 he founded the city of North Bend, neighbor city of Coos Bay. He was influential in establishing a railroad line through Coos Bay, and also in the building of a military highway during WWI, which would eventually become US 101. In 1906-07 he built the estate at Shore Acres as a gift to his wife Cassandra. In addition to a spectacular view off the cliffs over the ocean, it had a 76-foot ballroom, a 52-foot indoor pool, elaborate formal gardens, a farm, and a dairy herd. In 1921, shortly after the death of Cassandra, the estate burned down. In 1928 Louis Simpson moved back to Shore Acres into a new house with his new wife. The market crashed in 1929, and in the following years Simpson lost many of his properties. Simpson had a stroke in 1939 and was bankrupt in 1940. In 1942 the estate sold to the State as parkland. In 1948 the second house was burned down by the State as it was deemed unfit for restoration. Louis Simpson died from cancer in 1949. Today the park has maintained the formal gardens and puts on a well-attended Christmas-light show in the gardens each year. There is also a tourist information center and gift shop, as well as trails to the beautiful views of the cliffs and ocean.

(Images and information about Shore Acres and Louis Simpson above are from the following websites, unless otherwise noted: http://www.oregonencyclopedia.org/articles/simpson_louis_j_1877_1949_/#.U90mcShPnx8, http://theworldlink.com/news/local/historians-will-tell-the-story-of-shore-acres/article_bd6a820f-0d68-5333-a5e3-8bee21bd002b.html, http://www.cooshistory.org/page-1663995, http://shoreacres.net/)

Only a few minutes drive south of Shore Acres is Simpson’s Reef and Shell Island. We drive South, past this area to collect samples at Cape Arago and South Cove. Over the last week or two the Sea Lions on Shell Island have been barking ebulliently every time I’ve visited. Based on the bark I think they are California Sea Lions (Zalophus californianus), though they do have some of the coloration of Stellar Sea Lions (Eumetopias jubatas). Perhaps both are there? (http://www.dfw.state.or.us/MRP/mammals/species.asp). There must be over a hundred of them hanging out on the island, making a non-stop ruckus for days on end. I’ll attach a video I took with my phone. Unfortunately I couldn’t zoom-in on the island, so they are hard to see. Hopefully the sound is good enough to at least hear them. The chorus is quite impressive in person.

Posted by Peter Sheesley at 4:54 PM